Why are Boaters so Angry on Social Media? 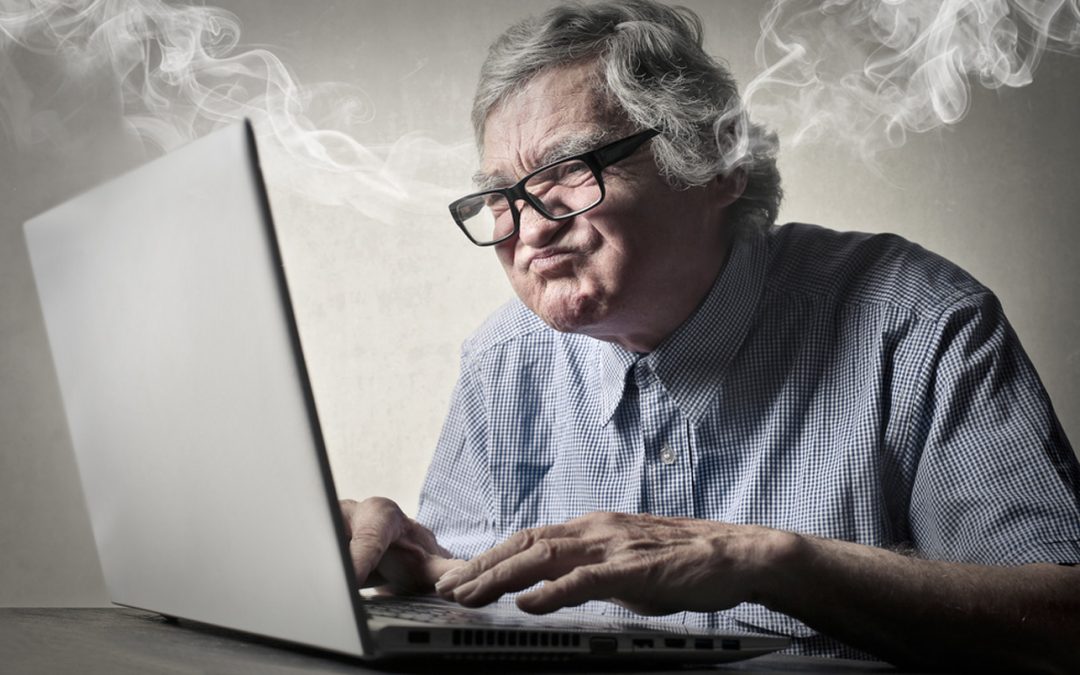 It’s something that has confounded me for a long time now and I honestly can’t fathom it. When I talk to other boaters face to face I find the vast majority of them to be friendly and helpful. Most seem to have a very similar outlook on life as I do and in general seem very nice people. However, contrast that to how boaters behave on social media, especially Facebook groups and it’s a whole different story.

I do quite a lot on social media both in my work and personal life and fair enough, we know Twitter can be terrible and there are some vile people spouting all sorts of rubbish on there but we kind of expect that to be honest but I would not expect the same on Facebook groups that are specifically aimed at narrow boating. I often come across seemingly nice innocent posts where, for example someone is just asking a question of some sort or another, and then I read the responses. It’s almost as if people are on there just to start an argument and to be honest some responses are just plain rude and I absolutely know the perpetrators would never say the same to someones face. If you said it was black someone else would say it’s white, it’s like children in the playground. I also witness the virtue signallers out there claiming they are holier than thou and in the next scentence they are sputing some left wing socialist crap that I have never heard out on the cut or indeed in the marina.

To be honest, it’s stopped me from bothering to engage much on these platforms apart from posting the odd picture or two and even then you will get some gobshite making an unnecessary snark comment. I know of other boaters that have stopped posting on these groups too due to all the bullshit – it’s just not worth it. In some cases I think the power has gone to some of the administrators heads too but they don’t seem to realise that the groups are eating themselves and it’s the same old people posting anyway which gets pretty tedious very quickly. I have even read posts recently wishing Donald Trump dead – I mean seriously, that’s disgusting no matter whether you agree with his politics or not and what the hell is it doing on a narrow boat group anyway? I think many boaters have become keyboard warriors which is a real shame.