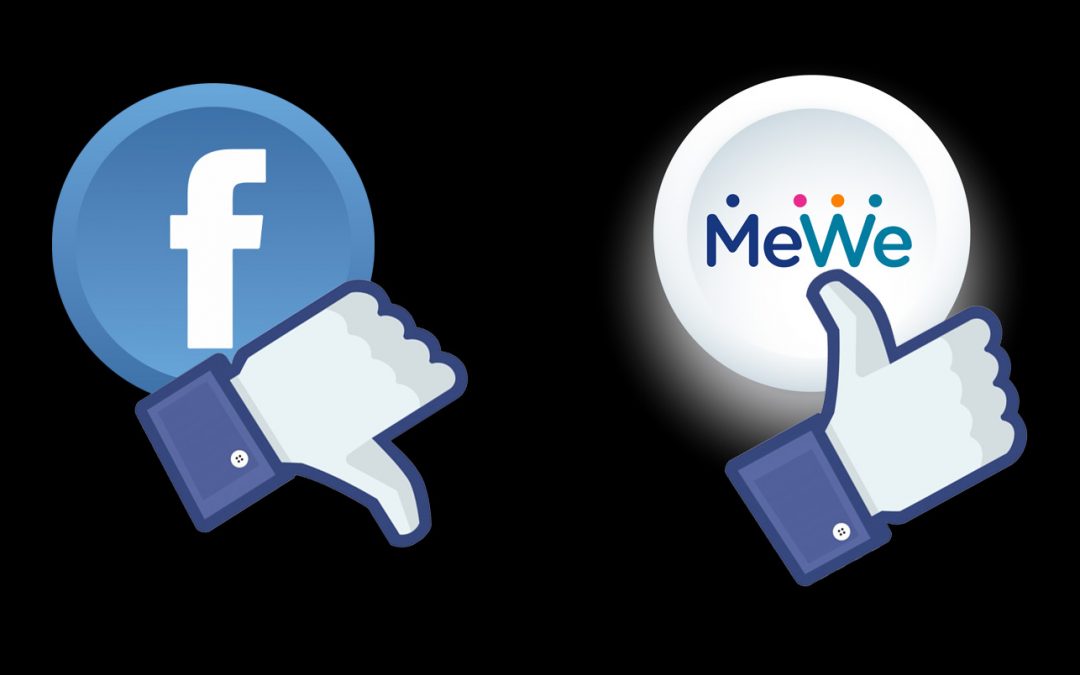 It’s been a long time coming to be honest but today I finally permanently deleted my personal Facebook account which means my business pages and my involvement in any groups have gone too and it feels really good! So why have I done that then you may well ask.

For a multitude of reasons actually but the straw that broke the camels back was the censorship and constant propoganda being shoved down my throat by Facebook themselves. Almost every post had some bullshit ‘fact checker’ attached if it did not follow the prescribed narrative (if you believe the fact checkers are actually factual you need to catch up quick).

I have also now had around 7 bans of varying lengths but the last 3 have all been for 30 days simply for questioning the Covid narrative and the people that think medical apartheid via vaccine passports is a good idea. In essence free speech is dead on that platform and whilst I don’t expect everyone to agree with my views I do feel I have the right to express them as you do yours. 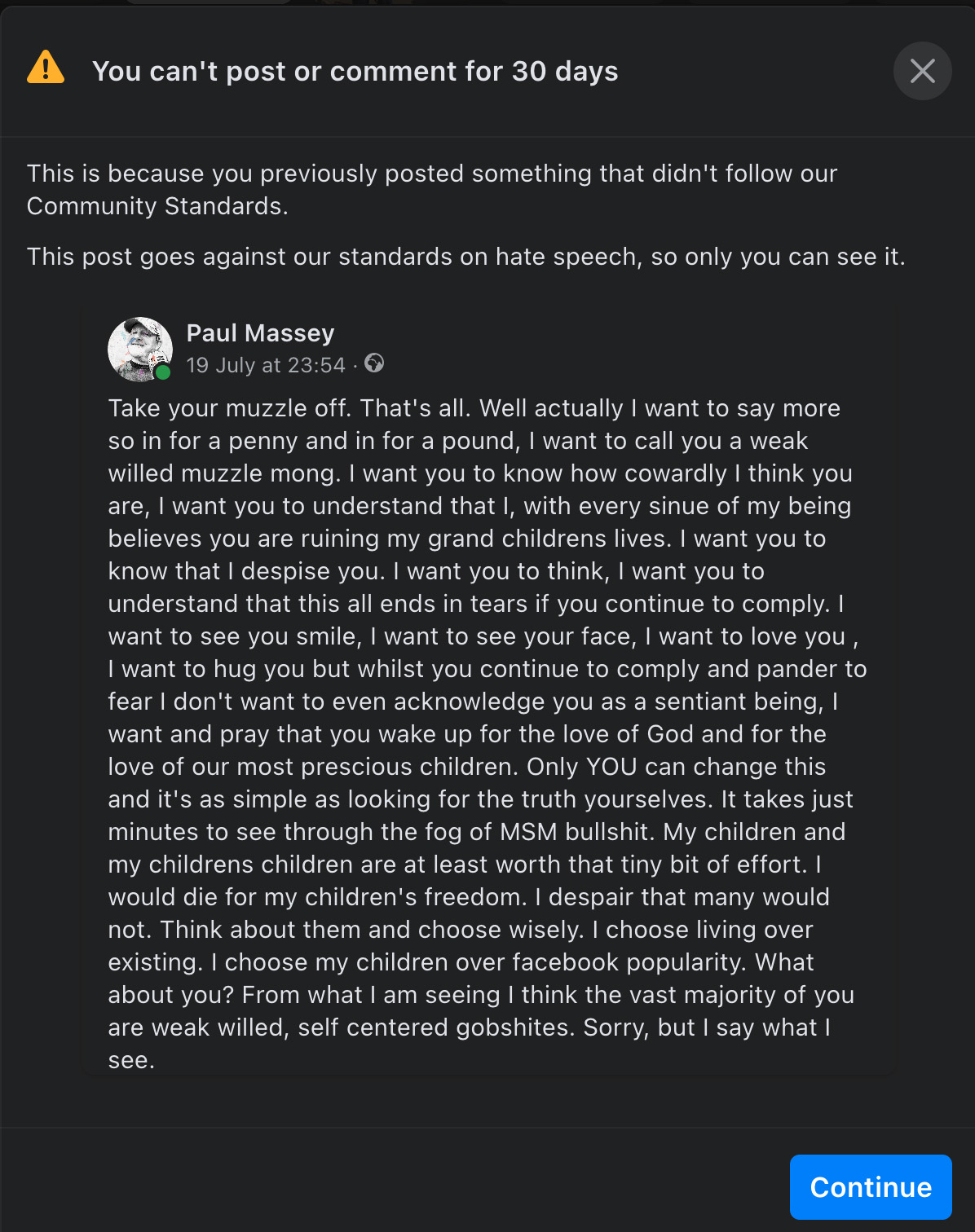 Of course there is also the privacy issues and the amount of adverts clogging up the timeline and why oh why can I not just see a feed in chronological order rather than what Facebook deems I should read first. It’s become a massively controlling platform and I honestly encourage you all to try something different like MeWe.

Of course Facebook also bought Instagram a while back and have you noticed the huge amount of adverts now appearing in your feed – I just want to see photos but Facebook (Insta) want me to see adverts instead. On another note I see people are using that platform more and more for their political viewpoints or causes and I reiterate, I just want to see photo’s on what was originally a photo sharing app! However, I do understand that people are using it like they are because they lost their voice on other platforms which is fair enough, at least I can choose to filter all that out. For me I only really do politics on my personal Twitter account or the new GETTR platform. I hear many are also using Telegram but I’ve not bothered with that so far. Lately I have found myself avoiding posting to Twitter as it just tends to irritate me now and I’ll probably end up banned there too!

So, what is MeWe then and how is it different? Well I am not about to turn this into a post advertising an alternative social platform but I will tell you what I like about it.

First off it’s advert free and does not track your internet activity which is a good thing in my book. They fund it via a premium membership (which you don’t really need at all – I did not) which just gives you added functionality.

I also like the fact that when you set up a group you not only get the same kind of thing as a Facebook group but you also get integrated live chat which can be fun. Initially we found the chat function being used a lot but that has tailed off a bit to be honest.

It’s still early days for the Hannah the Narrowboat Group on MeWe but we have had plenty of engagement and it’s been nice and friendly. Many who joined are getting on just fine with the app now they have got used to it. We hope more people will join and make it a thriving little community.

Oh, and one last thing – MeWe does not censor you for having a different view (although if you are a nasty gobshite you won’t last long on our group!) Why not give it a try, it’s free so there is nothing to lose?