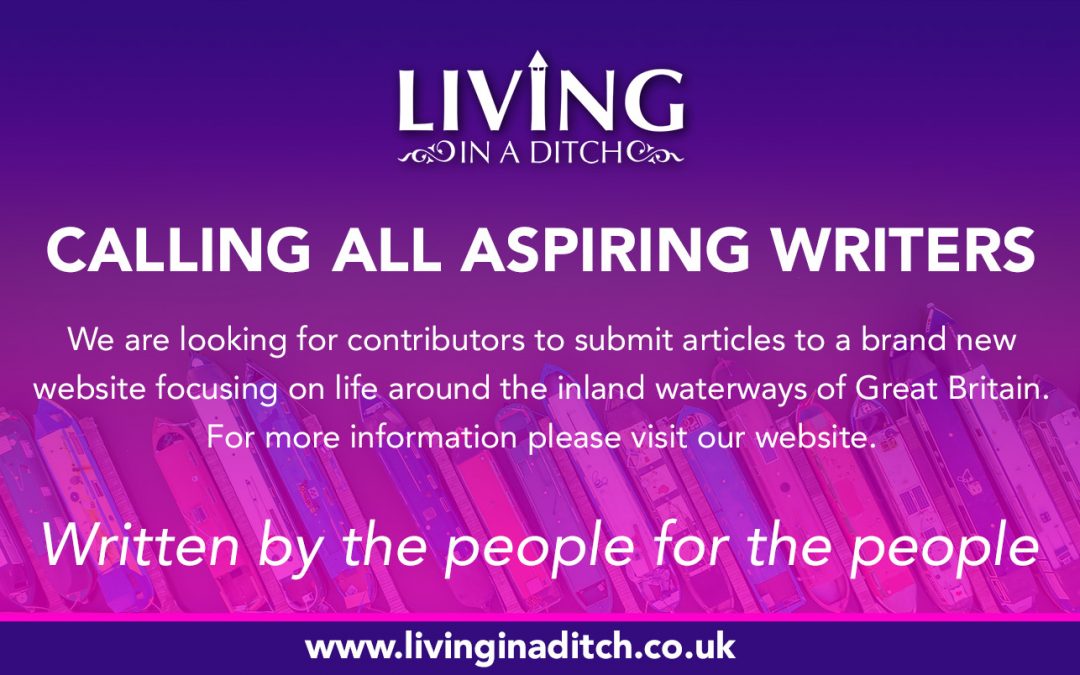 If you read our last post you will already know that I was thinking of launching a brand new website focusing of life on and around the waterways and written by a variety of contributors – almost like a hybrid Facebook without all the crap that goes along with it. I was suggesting that it would be my winter project and that I would give it a bit more thought. Well, I ummed and arrr’d for about an hour and thought, you know what, I’m just going to do it and see what happens.

A couple of people on the marina have said that they want to write a few articles for it and of course I will too, along with my better half so I registered a domain and as I have a premium business account with a hosting service provider (I do websites in my day job) I added that domain to my server space. By the end of that day (very late) the site was actually up and running in basic form. Well that didin’t take long! I can be a bit like that, once I have an idea in my head I just need to get it done.

Living in a Ditch is born but what’s it all about? Well, the idea came from two different directions. The first was due to a few of the moorers here at the marina had the idea of a book where everyone contributed and wrote their own stories during the lockdown and beyond as a record to look back on in years to come. A nice idea but a costly one if we actually wanted hard copies.

The second was due to my distain of the main narrow boat groups on Facebook which I think have become very bitter and twisted, full of moaning minnies and basically not really a nice place to visit anymore. They started out with good intentions I am sure but they have become like the wild west and I for one don’t bother posting anything apart from the odd photo as I can’t be arsed with the hassle from the keyboard warriors. They have also become pretty mundane in my humble opinion with little content of interest – posting a photo of your dinner or asking ‘what’s everyone doing this weekend’ is not my idea of engaging content I am afraid.

So, what if there was a better place that focused on real articles from real people around the waterways network, what if there was a platform where people could tell their stories, share their expeiences or give some useful advice on a plethora of boat related things? Hopefully that’s what this new website is going to become. 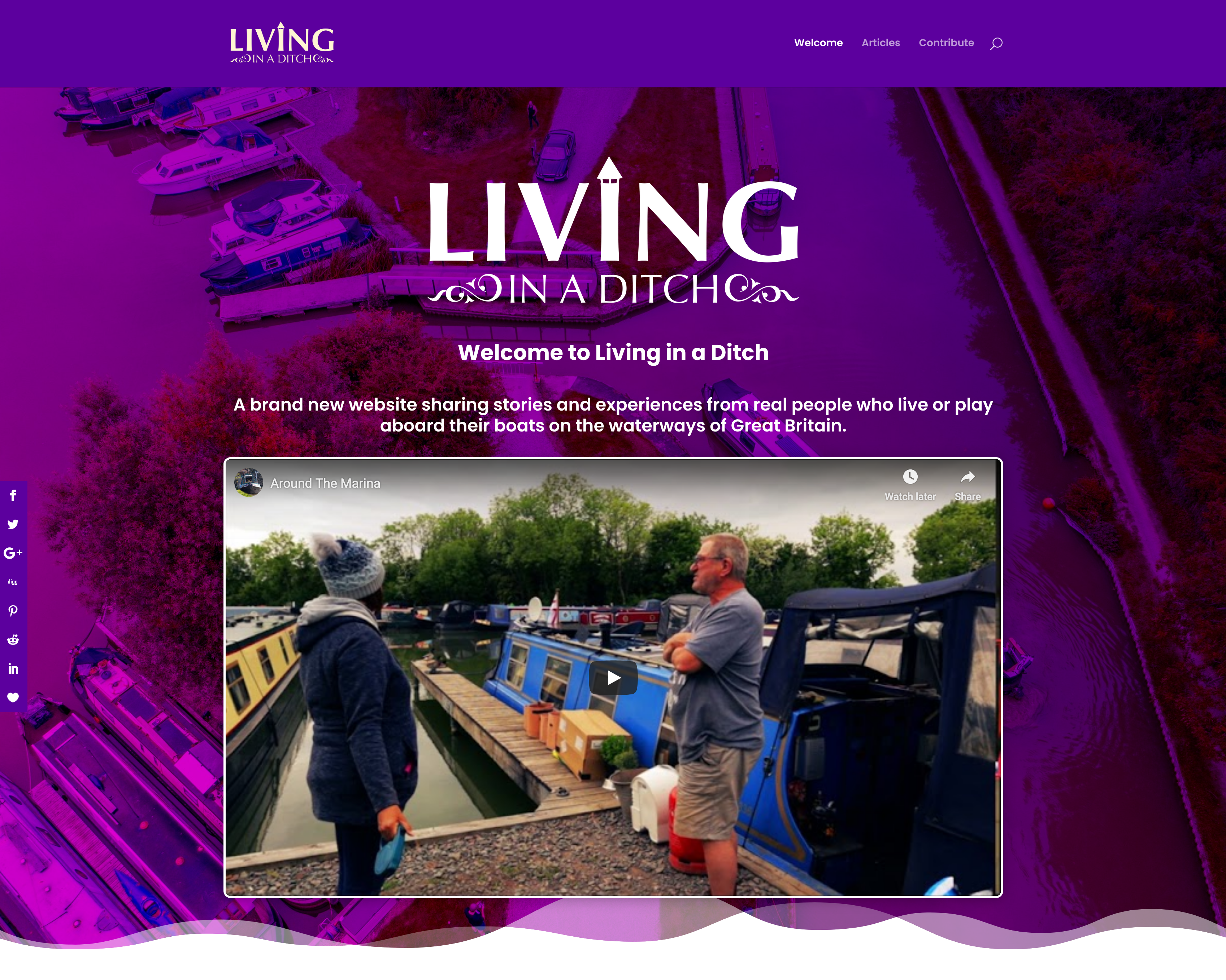 To be honest we are making it up a bit as the thing develops but we think we have it pretty much sorted now as we have our first contributors writing articles already! Of course there are bugs and annoyances to iron out but that is only natural with something that has only just been launched and whilst we are finding our feet. The main aim is to present quality content to our readers and not the kind of rubbish we see (mainly) on social media and certainly none of the abuse that can sometimes go along with platforms like that.

With that in mind we ask anyone that wants to contribute to send us an email with their first article and to let us know if they want to be regular contributors. If they do then we set them up a contributor account with the website which enables them to write their articles directly on our website. Initially all their articles will need approving by an editor which will definitely cut out any spam or inappropriate content. Once our editors have confirmed the contributor is a good egg they get upgraded to Author where they will indeed be able to publish right away without editors having to approve their content (of course our editors can still take down any dodgy articles).

We also wanted people to be able to comment on articles but again, avoid the abusive nonsense some idiots write so all comments are approved before they make it onto the site. It’s going to be a lot of work if it takes off but hopefully as more people become involved more of them will be willing to help administer the site. The vision is a website written by people for the people.

If you want to find out more and become involved as a contibutor then please hit the button below.