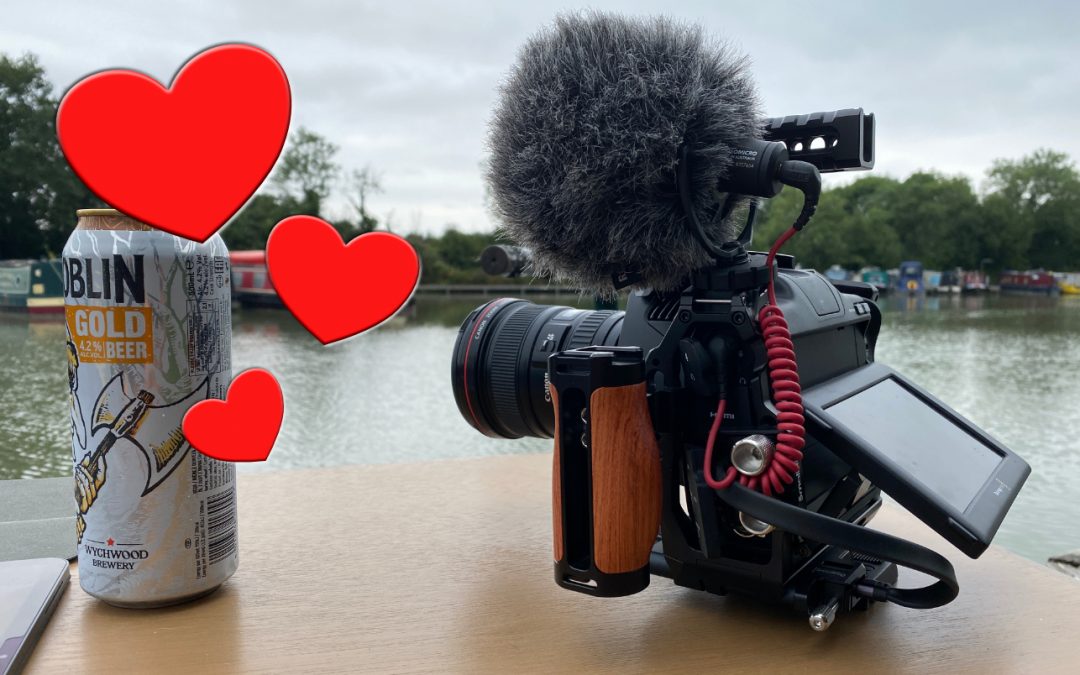 For a long time I have wanted to move away from hybrid cameras come video cameras and get a dedicated cinema camera. I suppose for some this may be strange as it may portray visions of a camcorder of the past but it really is far away from that. Think of it this way, do the cameras they use in Hollywood also take high end photographs? Obviously not. Now don’t get me wrong, there are some truly fantastic hybrid cameras out there that do both but they are a compromise. A true cinema camera puts you in control of everything from exposure to focus – nothing automated here! This makes it really rubbish for vloggling or just picking up and shooting so it’s certainly not for everyone but it does open up a whole new world of creativity. They don’t use hybrids for movies (well not in general anyway).

After these past 18 months of uncertainty I never dreamt that I would be able to get my hands on a cinema camera as we were so scared to spend any money we had as we certainly did not get furlough or any hand outs and have had to survive on our own, something these lockdown fanatics don’t seem to understand. However, we have reached the stage where we were not prepared to spend our last bit of savings on simply living and if we go back into lockdown again – which we will – then fuck it, the state can support us much as it pains me to say as I am quite a proud man but hey, every other shit is doing it so bugger it.

With that in mind we have invested in the rear deck redesign of our boat and I have bought my Blackmagic Design Pocket Cinema Camera 6K Pro.

I swear to God, apart from my wife, Hector the Mighty Hound and my family helping me get through all this bollocks my cameras and now my cinema camera has helped me so much to keep my mind focused and to release some creativity. I felt baron on the creativity front but this has reignited my mind.

It’s an amazing piece of kit and as I have always shot manually when taking photographs I felt quite at home with the new cinema camera. The quality is mind blowing and the likes of YouTube really can’t do it justice. Sure it’s a massive learning curve as the files are huge and I shoot in RAW all the time now which gives me so much more flexibility in post processing. I absolutely love it, maybe even as much as Hobgoblin Gold!

Check out the video below to see it in action.