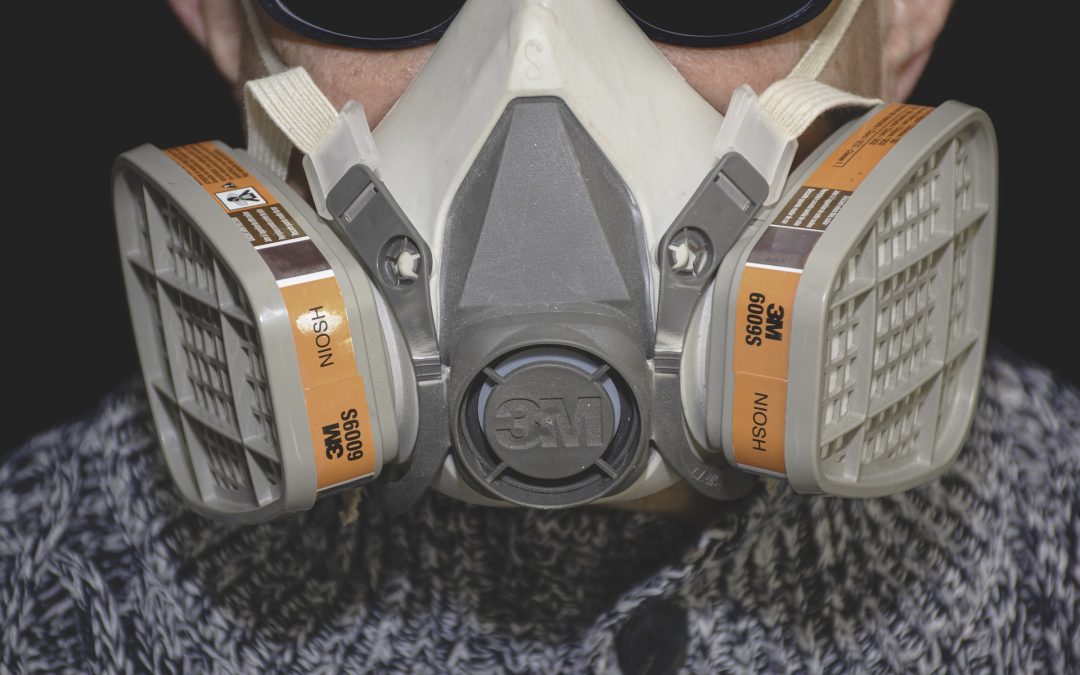 I try not to be political on my boat related social media and web pages but I am finding it harder and harder to stay silent. Each and every day this continues I can feel myself getting more and more wound up and even feel myself shaking with rage which really is not me. Some days I just feel my heart sink right through the floor. I am usually a happy go lucky chap albeit with strong opinions but I feel I am beginning to lose myself, losing the very essence of my cheeky outlook on life. It’s hard to single out a single reason for this change but of course locking us down again features highly on my list of contributing factors.

For us aboard Hannah the Narrowboat it’s going to kick us in the balls finacially yet again. In lockdown V1 the lady of the boat had to close her hair salon and my graphic design business stopped almost overnight. In the middle of these lockdowns my fine lady went out as a mobile hairdresser and was doing OK and my business just started seeing the roots of growth again, not enough to sustain us but at least a bit of hope was there. Then came the dodgy graphs and data which were proven to be completely over-egged and boom, both of us lost our income again. I personally have not received a penny from the government throughout this, I am one of those 3.5m people who have fallen through the net simply because I chose to be self employed. In the first lockdown my wife got just £480 per month on furlough which I am sure you will be aware is nowhere near enough to live on. This time around she will get nothing as she is a newly self employed business with no filed accounts. We stand to lose everything if this carries on much longer as we have already eaten into a large proportion of our meagre savings but we will do everything we possibly can to protect our way of life. I would add that it’s a good job we chose to live aboard out boat as I am certain we would have been personally bankrupt by now if we had not done so.

On the other hand we feel blessed to be where we are. We have a wonderful group of people around us at the marina and the surroundings we live in are very pleasant, much nicer than a suburban garden in my humble opinion. I can watch the world go by sitting in the cratch, watch the heron hunting for it’s dinner and smile at the crazy ducks quacking like their lives depended on it. This is why I can’t say that it’s just the lockdown that’s killing my karma. 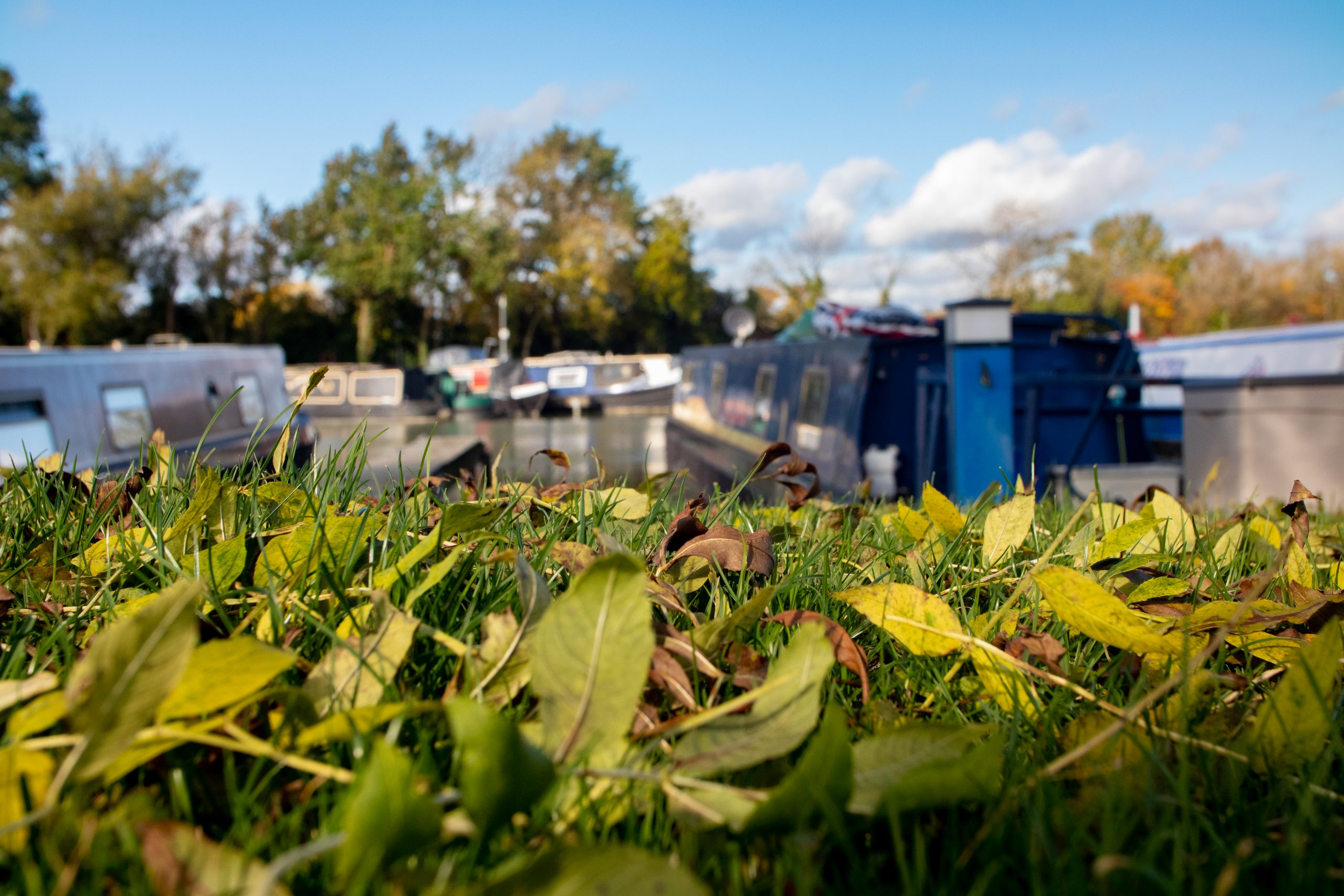 I think that if I had to narrow it down it’s actually people themselves that are making me feel the way I do and that means what I see on social media. Maybe I have had too much time on my hands and have studied an unhealthy amount of data on everything from Covid-19 right through to the US Elections and expect everyone else to question what is going on with the same passion as I do. I think I am angry at people who post nonsense on Social Media who have no idea about the actual data they proclaim to be for or against, lazy posts I call them. In fact I am astounded that people don’t spend just 10 minutes a week on the Office for National Statistics to seek the actual data rather than what is presented by the BBC et al, which is often blown out of all proportion. I have always believed in facts before emotion, I am curious by nature.

Then we have loads of people who post memes of Trump yet can not cite one of his policies that they are so outraged at which annoys me massively – why post something you know nothing about – is it a polularity contest to look cool to your followers? (I’ll be honest and reveal that I have snoozed at least a third of my Facebook friends as I can’t trust myself to stay silent when they post bullshit). Maybe that sounds harsh but that’s where I am right now. I don’t really care if I don’t like someones personality if they are actually delivering results that are benificial to the country, identity politics sucks. I’m not for one moment suggesting Trump is a wonderful politician and I am certainly not of the mind that thinks Biden is the answer, I’m just using him as an example to highlite what I am seeing on social media – I don’t remember this kind of interest in American politics from British people and maybe what I am about to say next is the cause of all the angst running through my veins.

I am of the opinion, and it is just my opinion, that people are lazy and believe everything that the mainstream media is pushing. In fact I would go as far as saying that the likes of the BBC have been complicit in pushing a ‘certain point of view’ on everything from Bexit through to the pandemic and the US Elections. It’s shameful and many users of social media are just pushing the narrative of something they are too lazy to investigate for themselves. There, I’ve said it and got it off my chest. Help my karma and for the love of God don’t be one of those people.

Is it beer o clock yet?