Flying Above the Marina – An Aerial Photoshoot 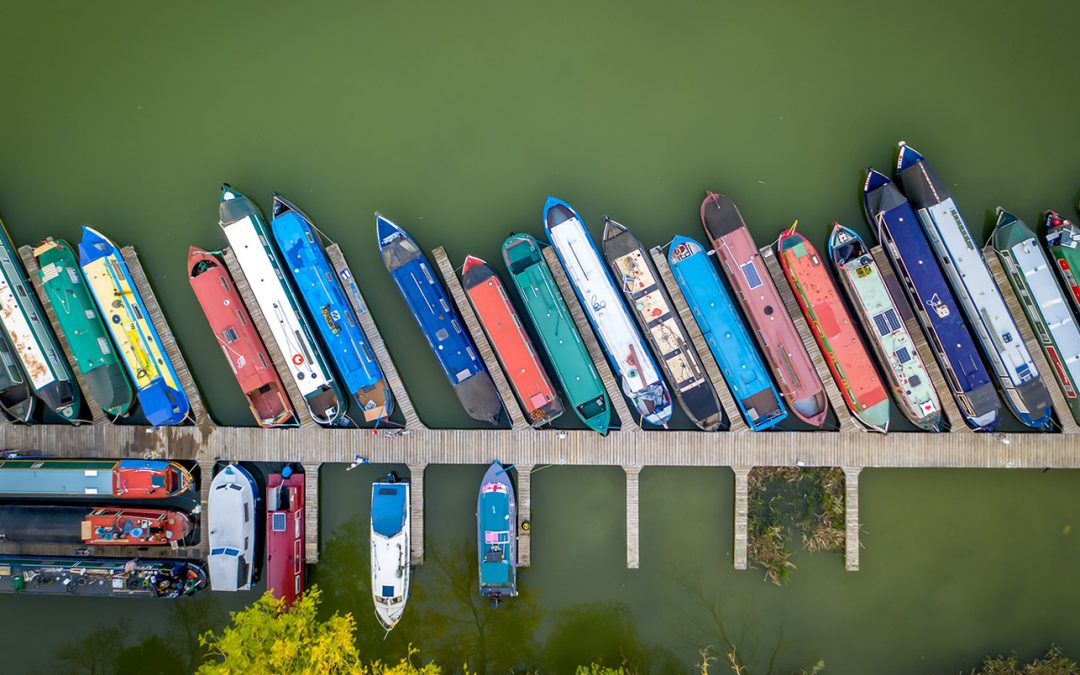 One of the moorers here at the marina was talking to Lee and said one of our twitter photos has made it into a magazine – I think it was Towpath something or other, I can’t remember! Anyway, she also told Lee than the marina manager had seen it and was going to ask us if they could use it for their newsletter. Of course I didn’t mind at all and when we saw Zoe (the manager) she mentioned it to us and I said I would email a few over which I did, one of them being an aerial shot. She got back to me and thanked me for the photos and asked about the shot from above and if I could do some more of the marina. I don’t need too much of an excuse to get the drone out so here’s a few of the shots. 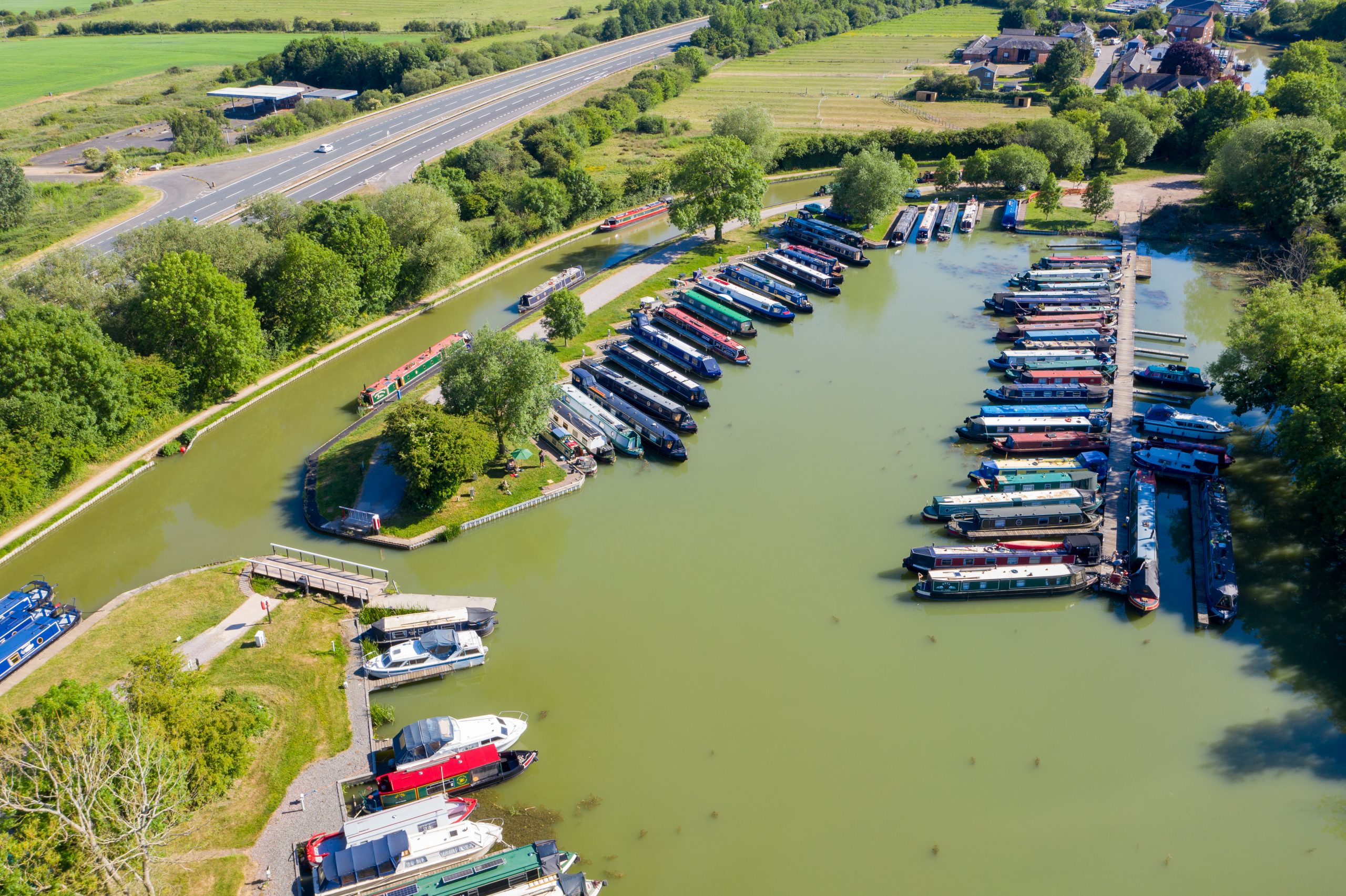 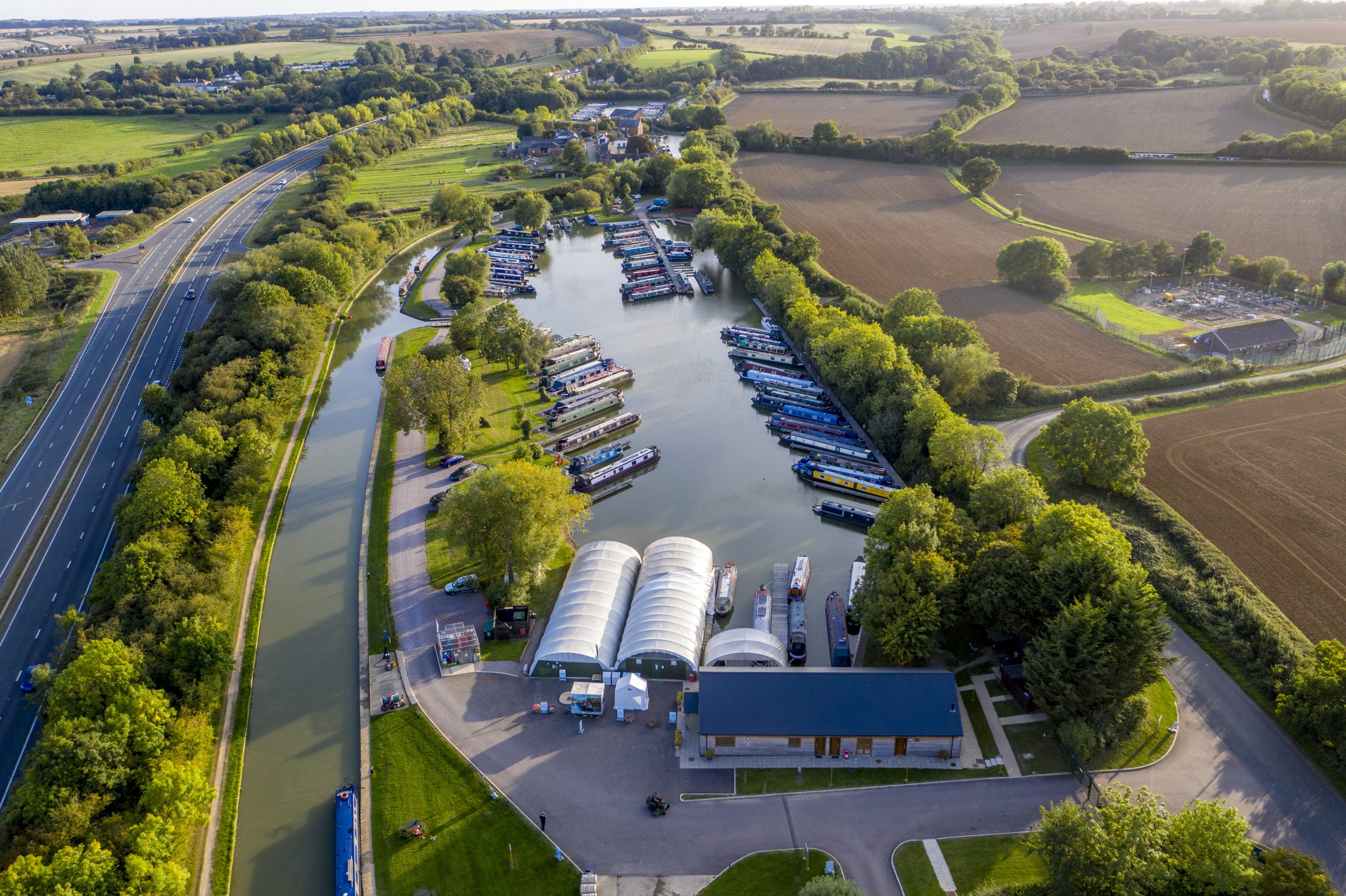 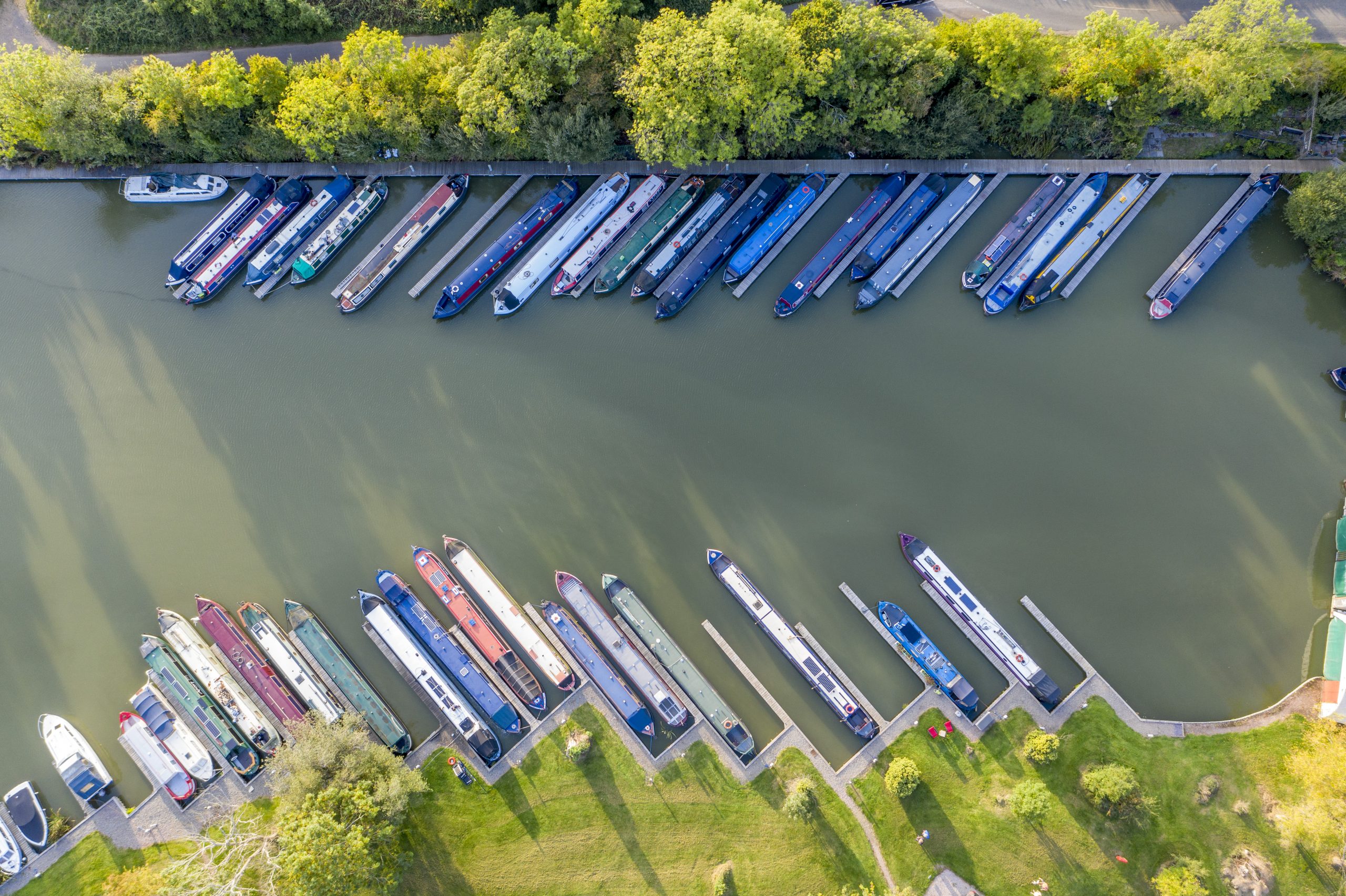 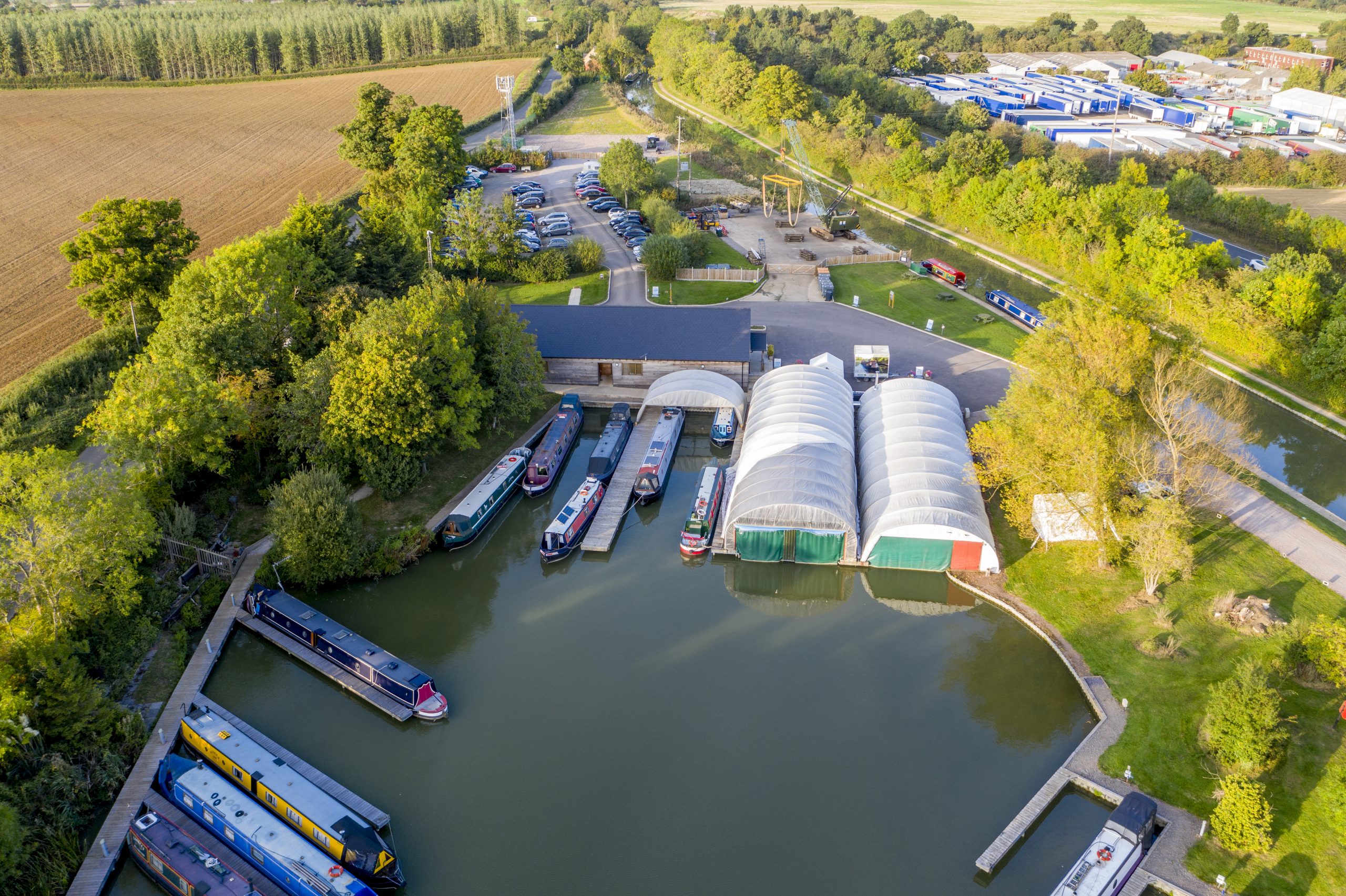 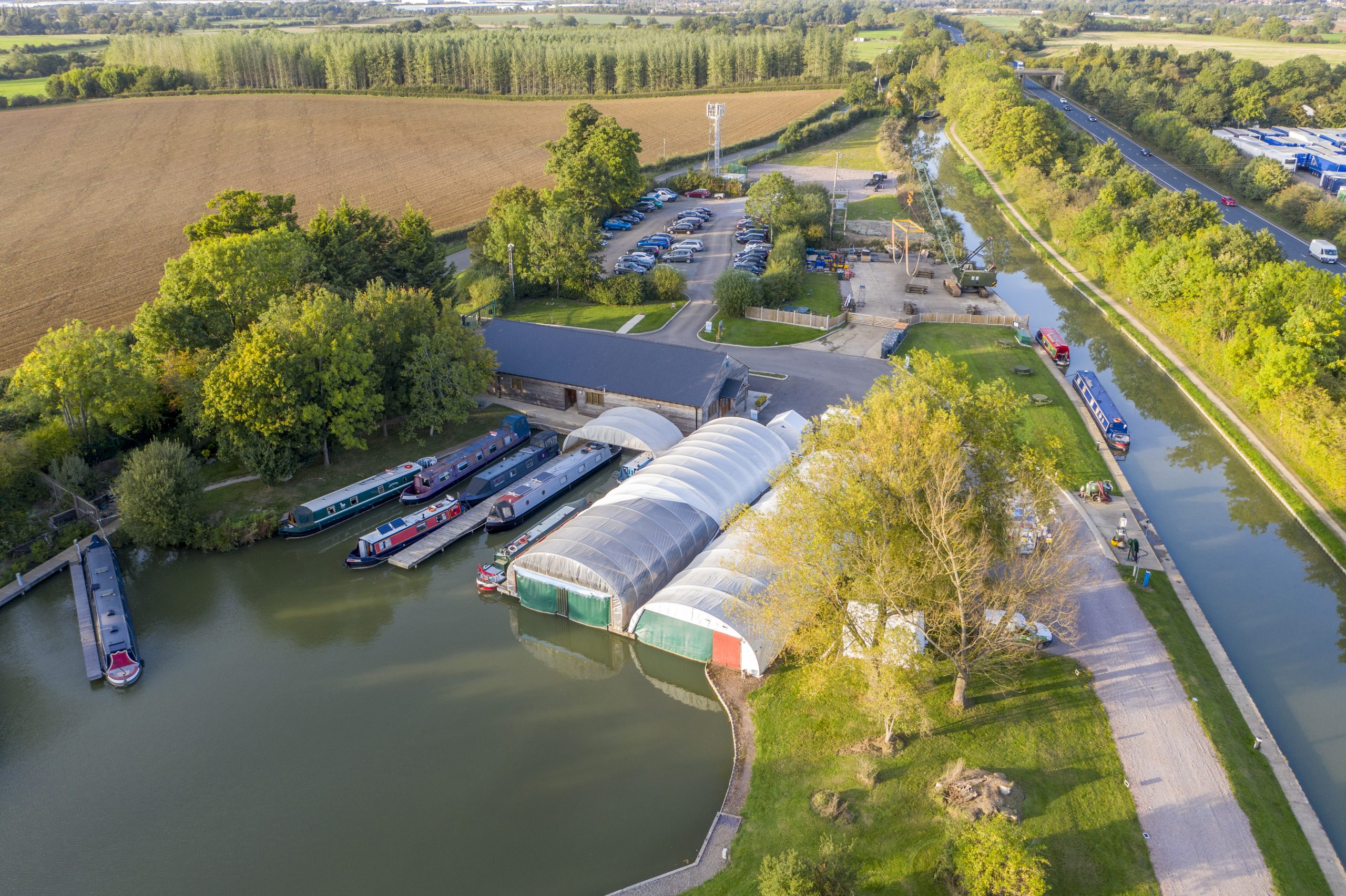 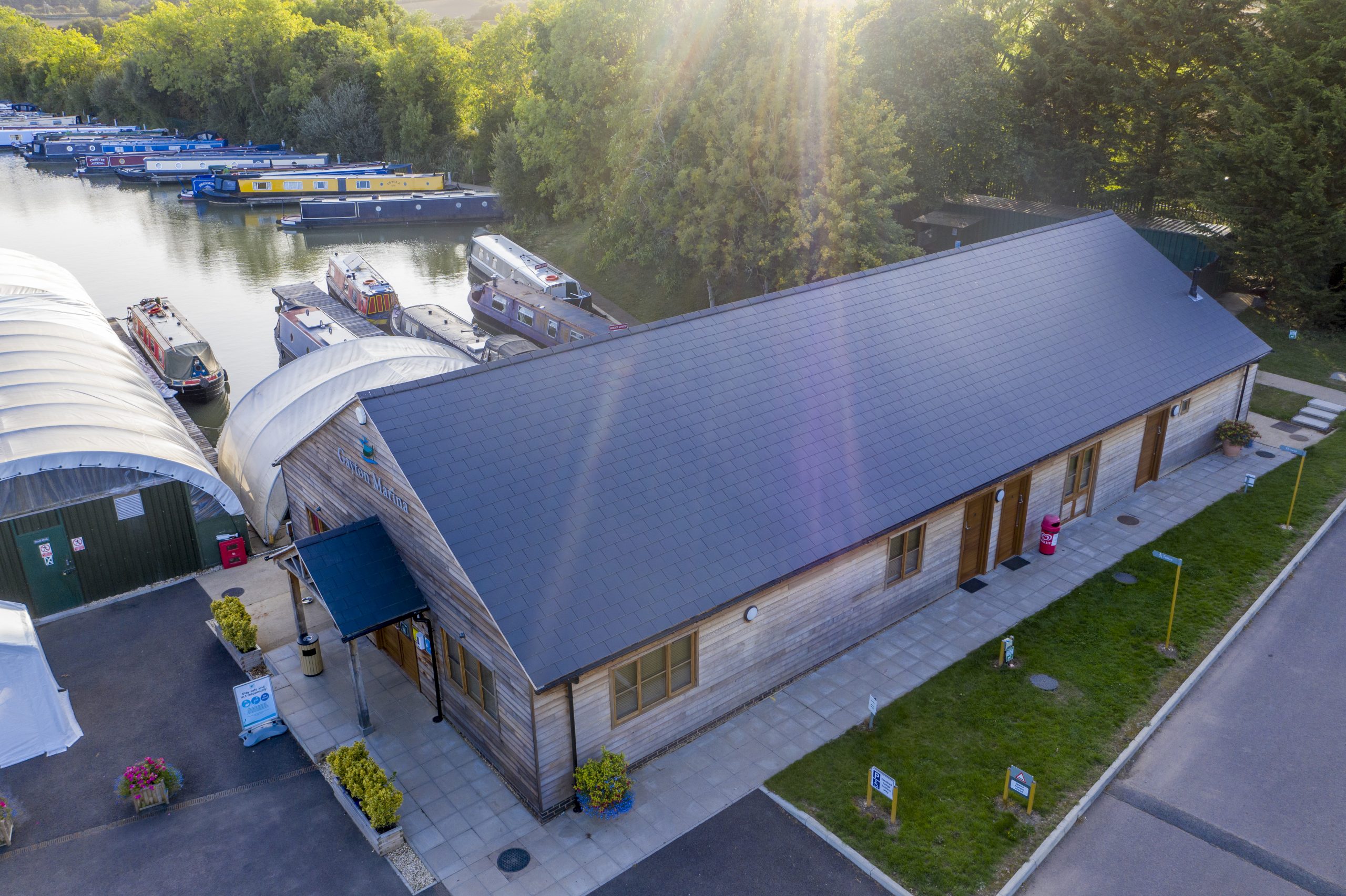 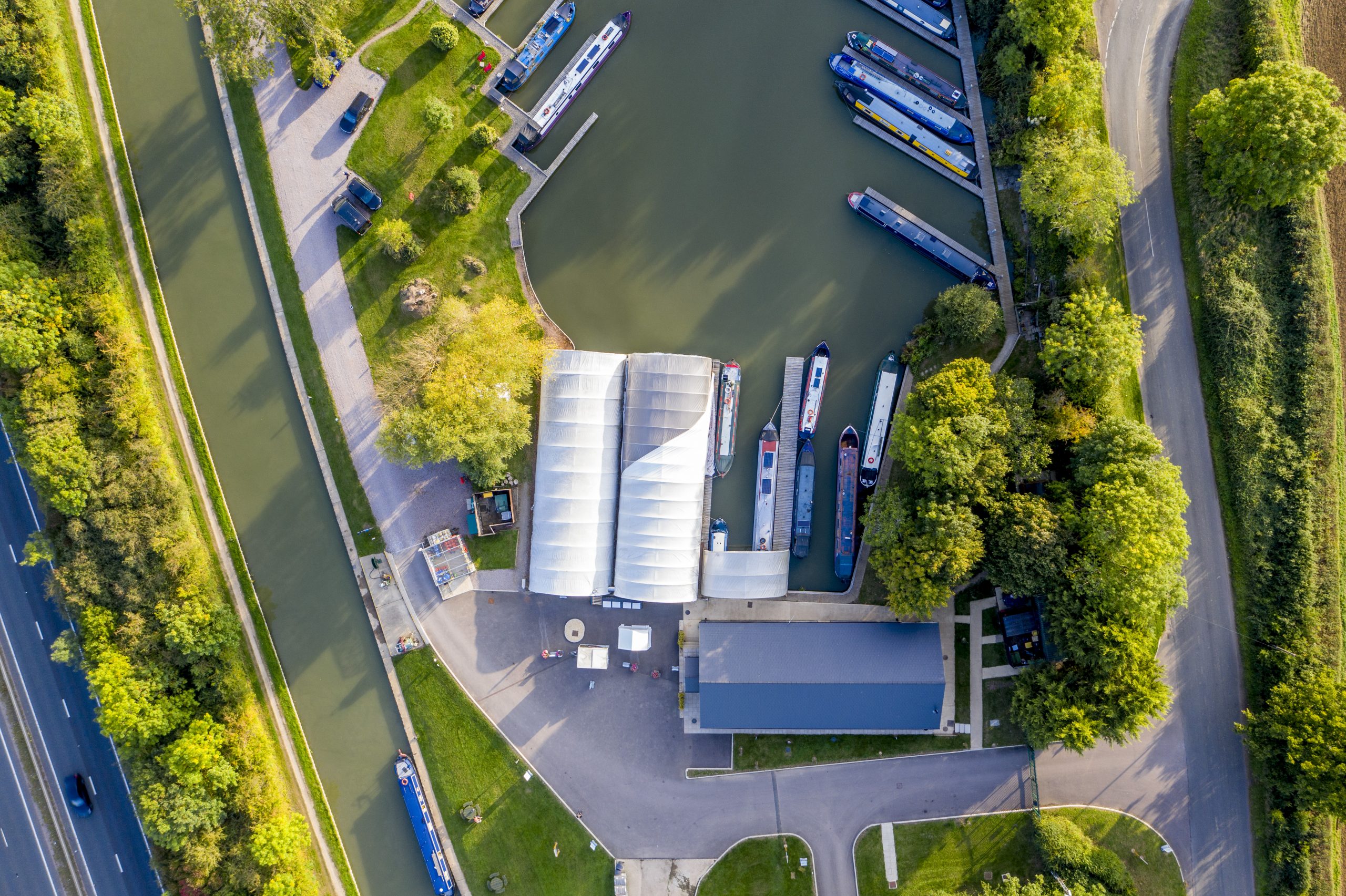 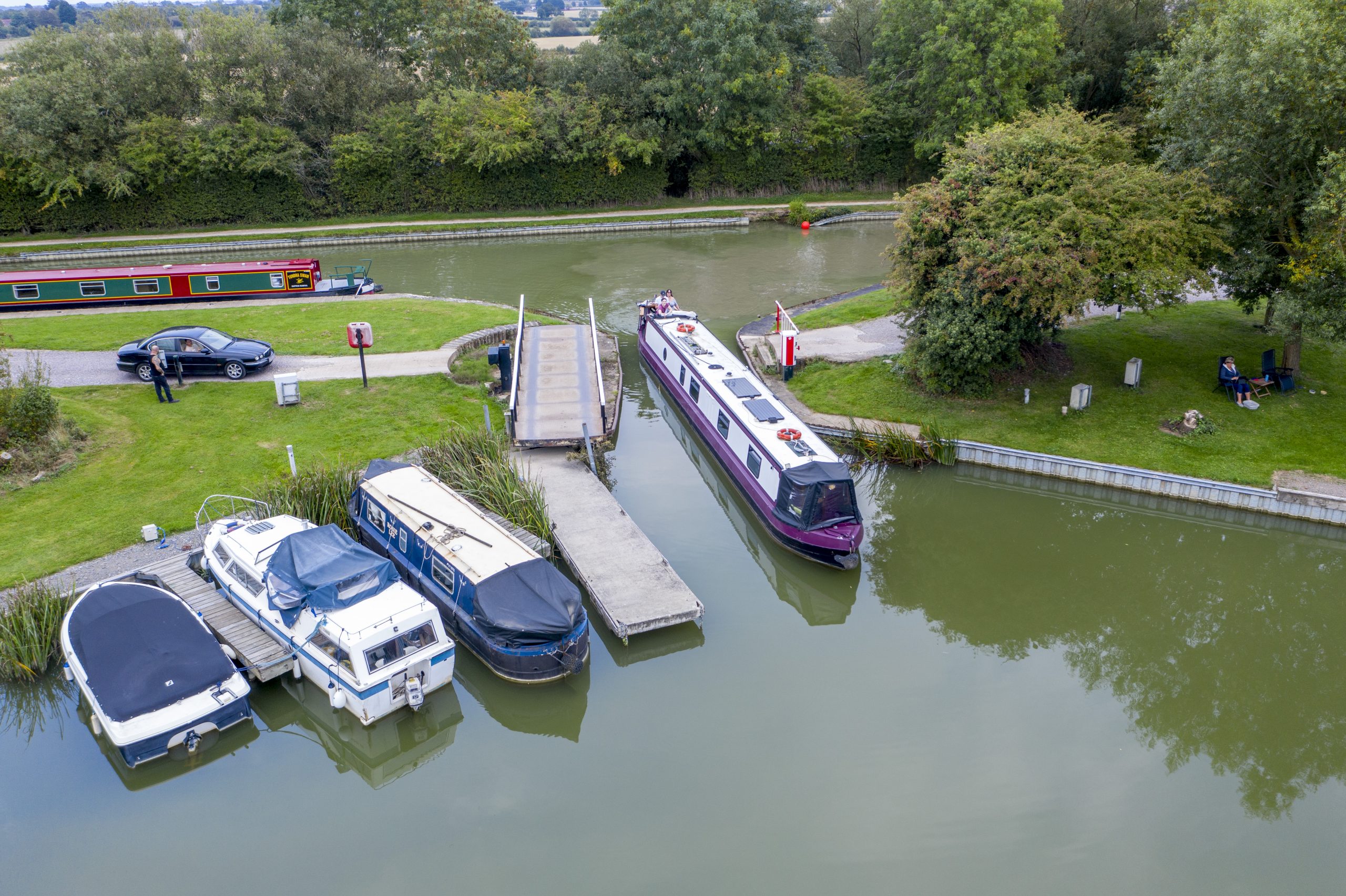 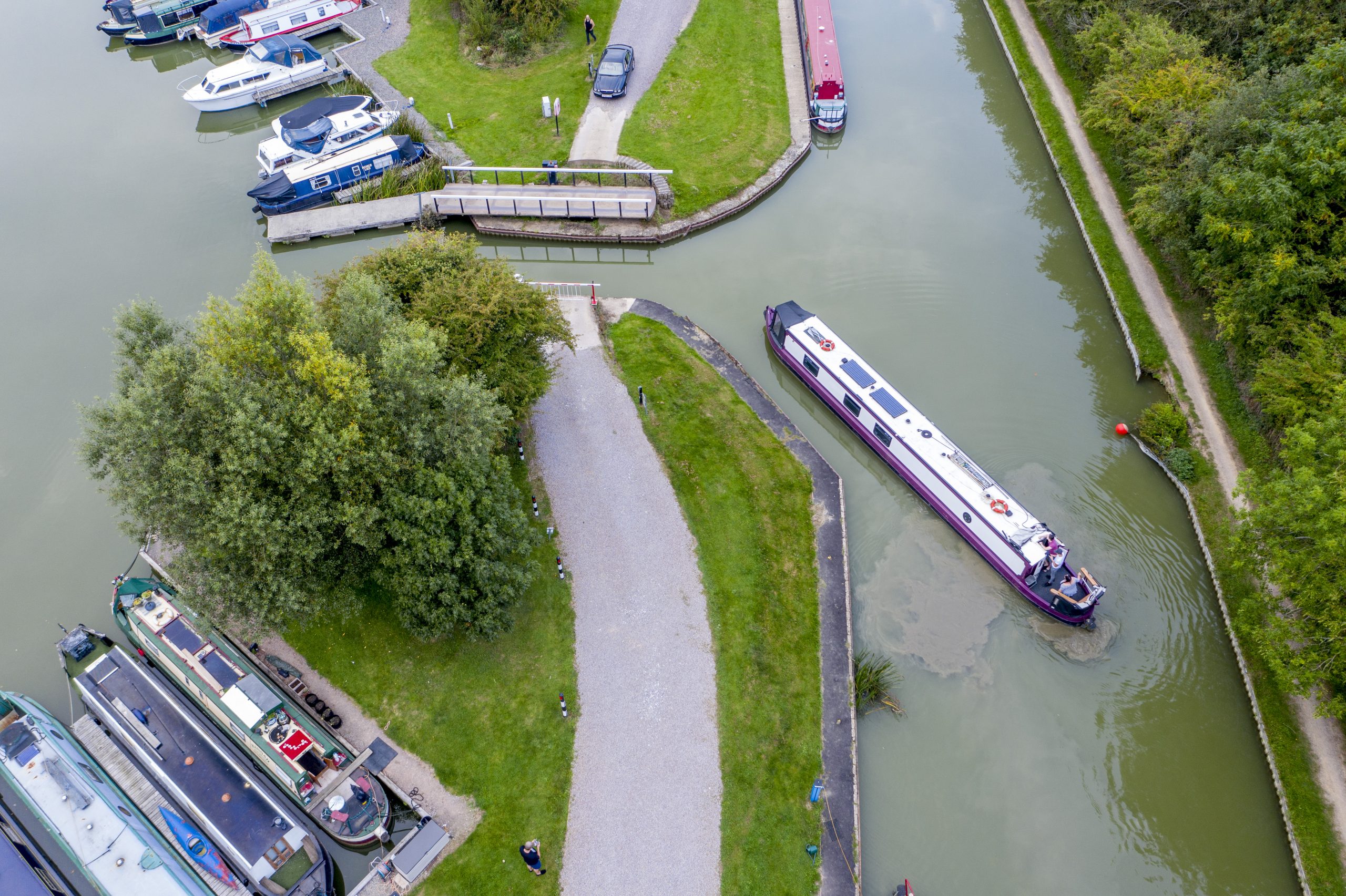 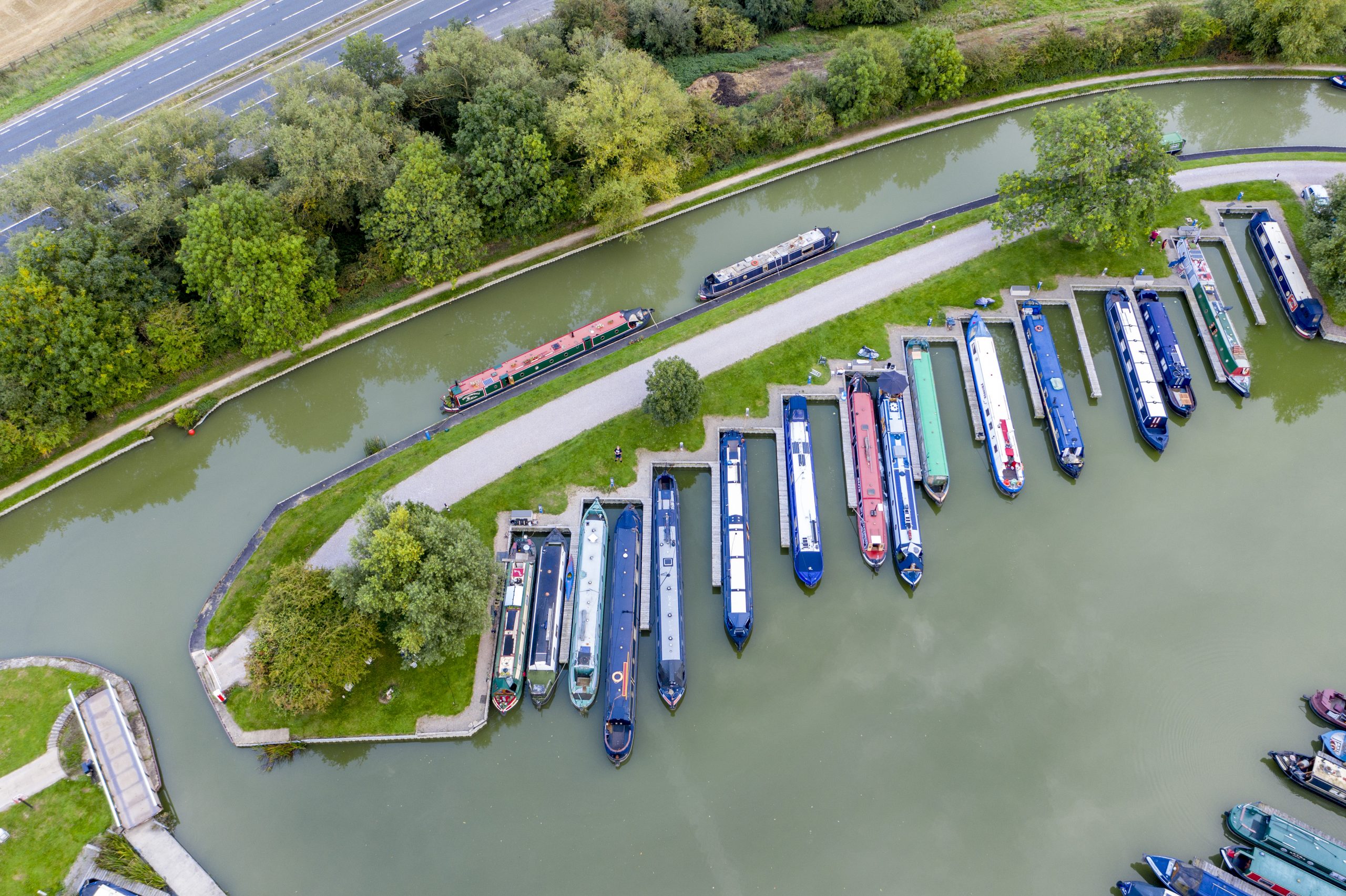 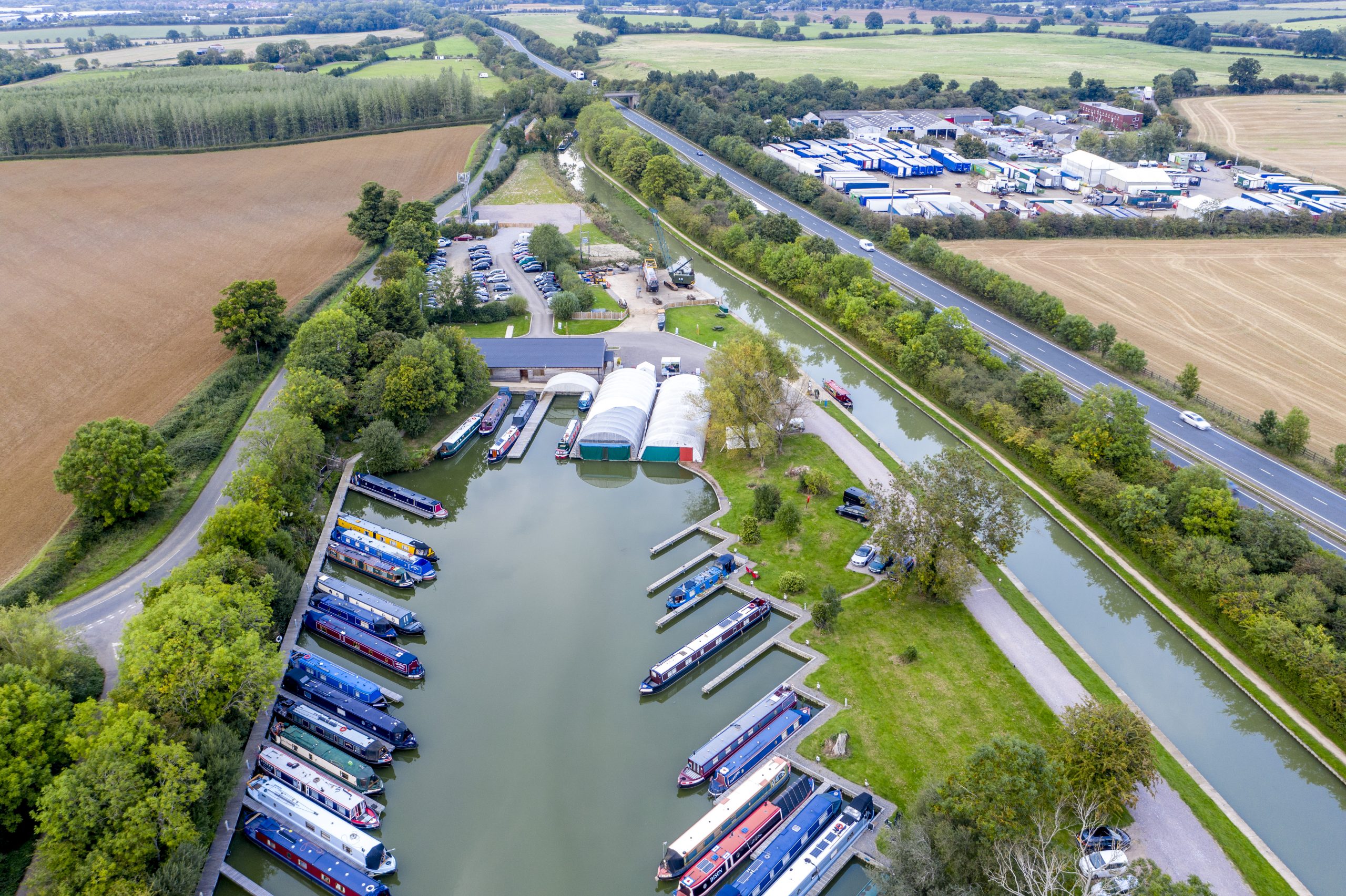 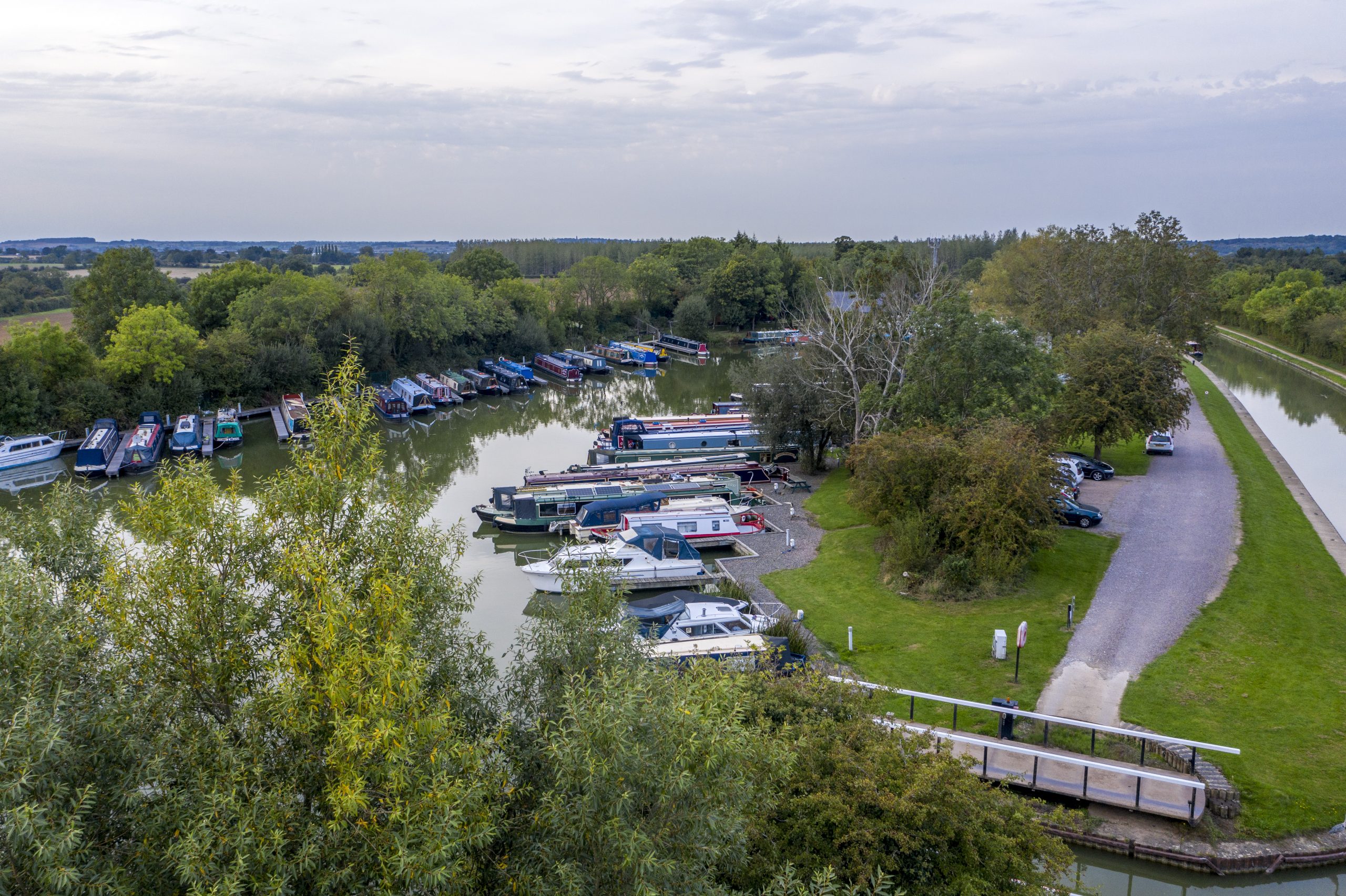 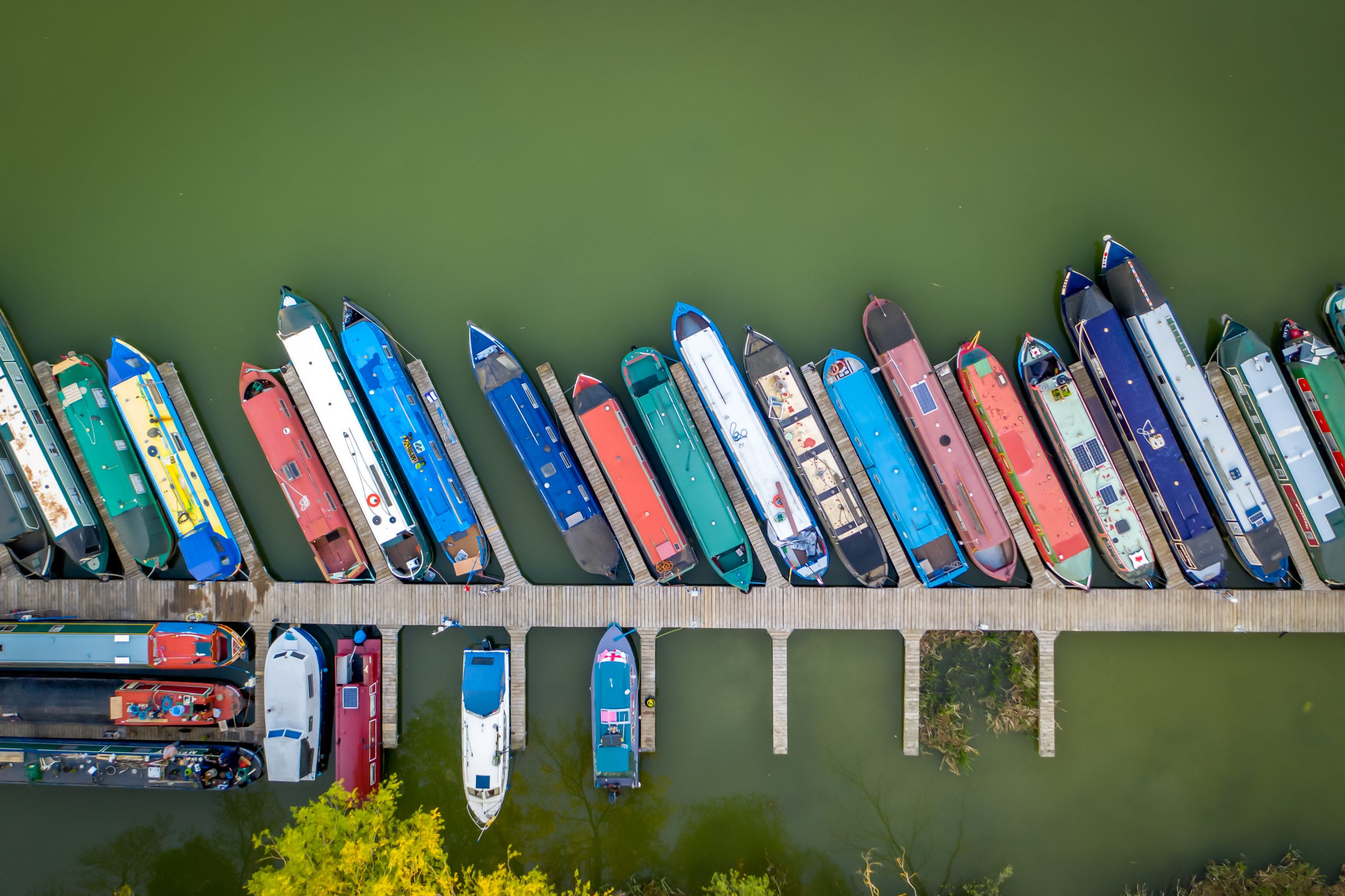 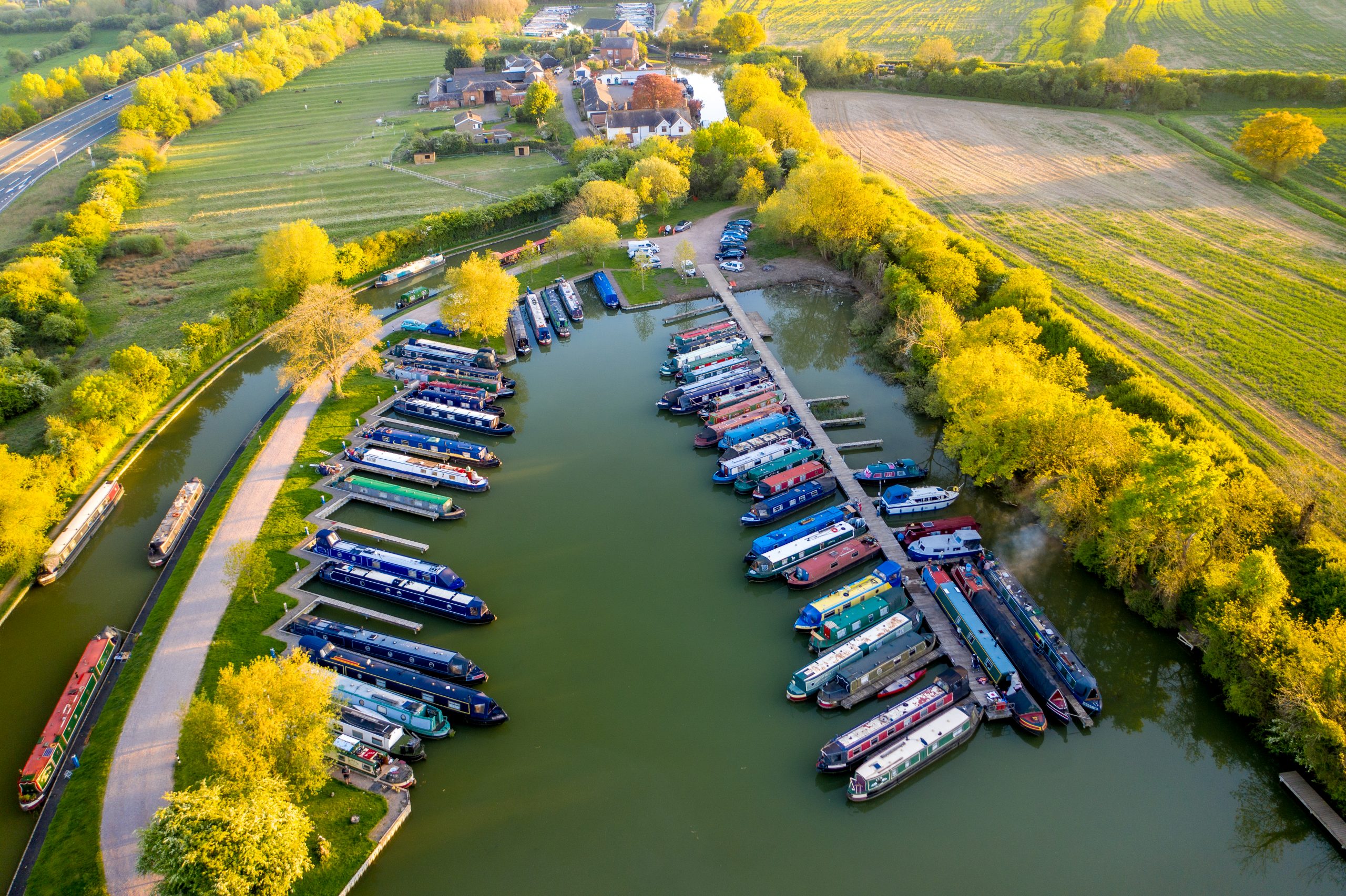 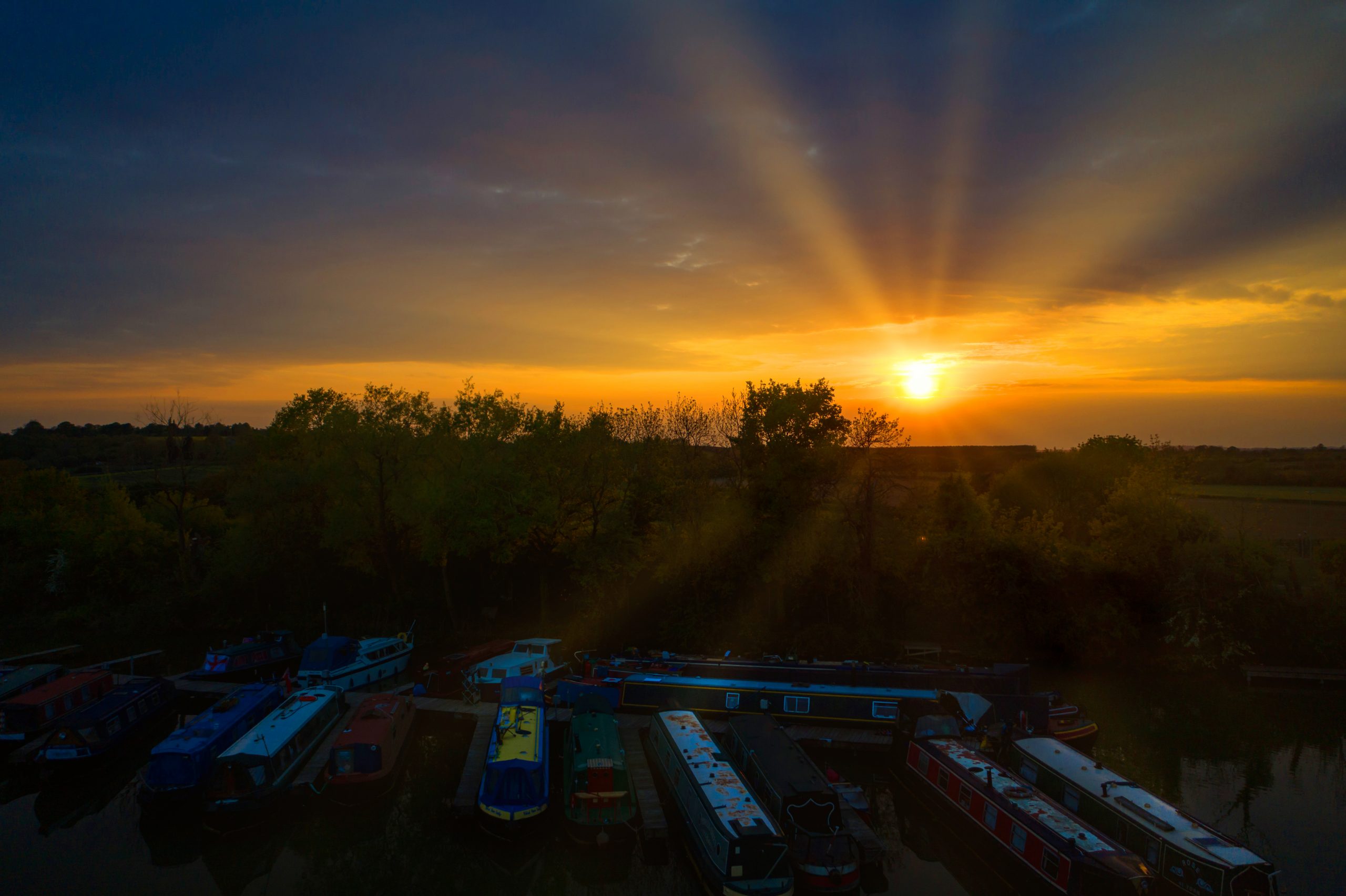 For those wondering these photographs were taken with a DJI Mavic 2 Pro drone and were shot in manual mode. Also for those weirdos out there that don’t like drones and their operators I am insured up to £5m and licensed to partake in this activity and no, I can’t see you walking around in your under crackers in your boat – thank goodness!